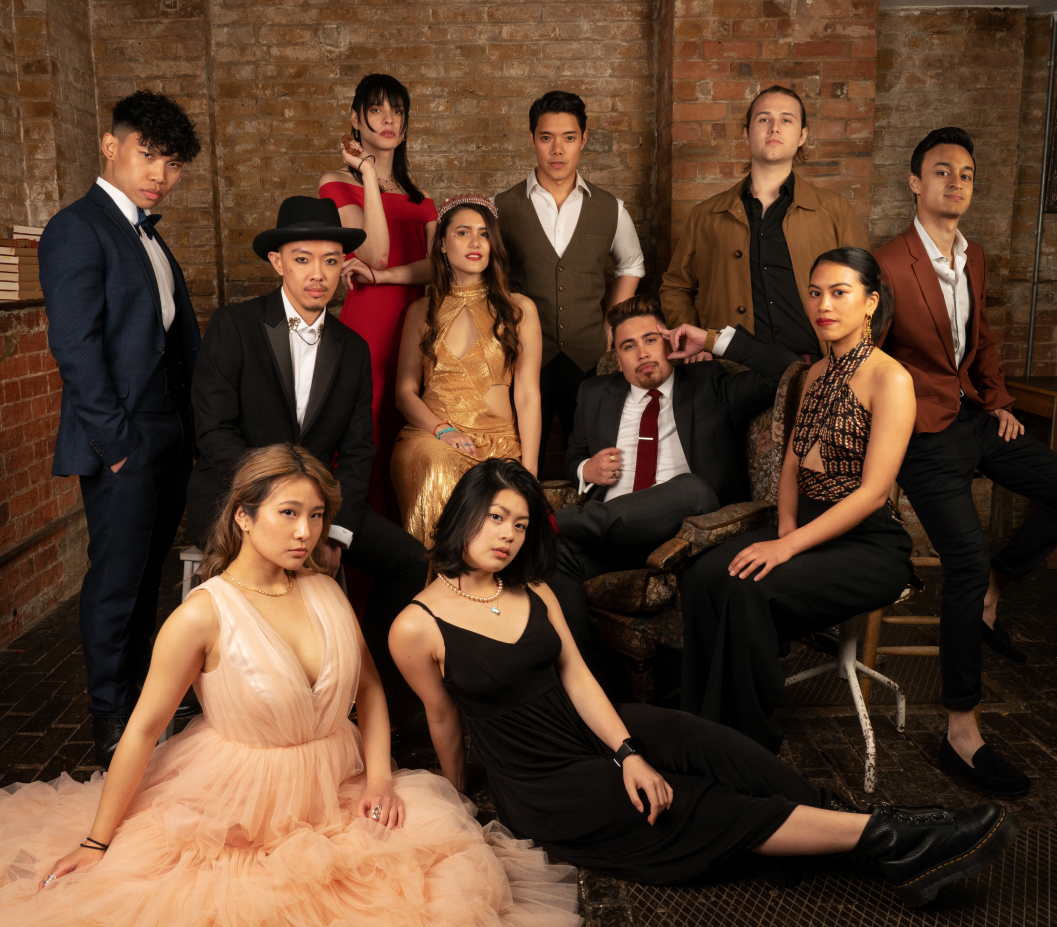 In response to the escalation in racially motivated incidents against the ESEA community in the UK, over 20 British East and South-East Asians collaborated to produce a non-profit photoshoot, titled: ‘Take Your Place: A Celebration of BESEA Identity’.

The purpose of this shoot was to empower our community by humanising a group of people who are typically misrepresented or under-represented in mainstream media, and to encourage donations towards the ‘Stop ESEA Hate’ campaign championed by Gemma Chan, Henry Golding and Benedict Wong.

The shoot was also a celebration of the traits, passions and differences that affirmed to each of us that the complexities and fractures of BESEA identity is something to be proud of, not a wedge to further divide and alienate.

Credits and a massive ‘THANK YOU’ goes to: