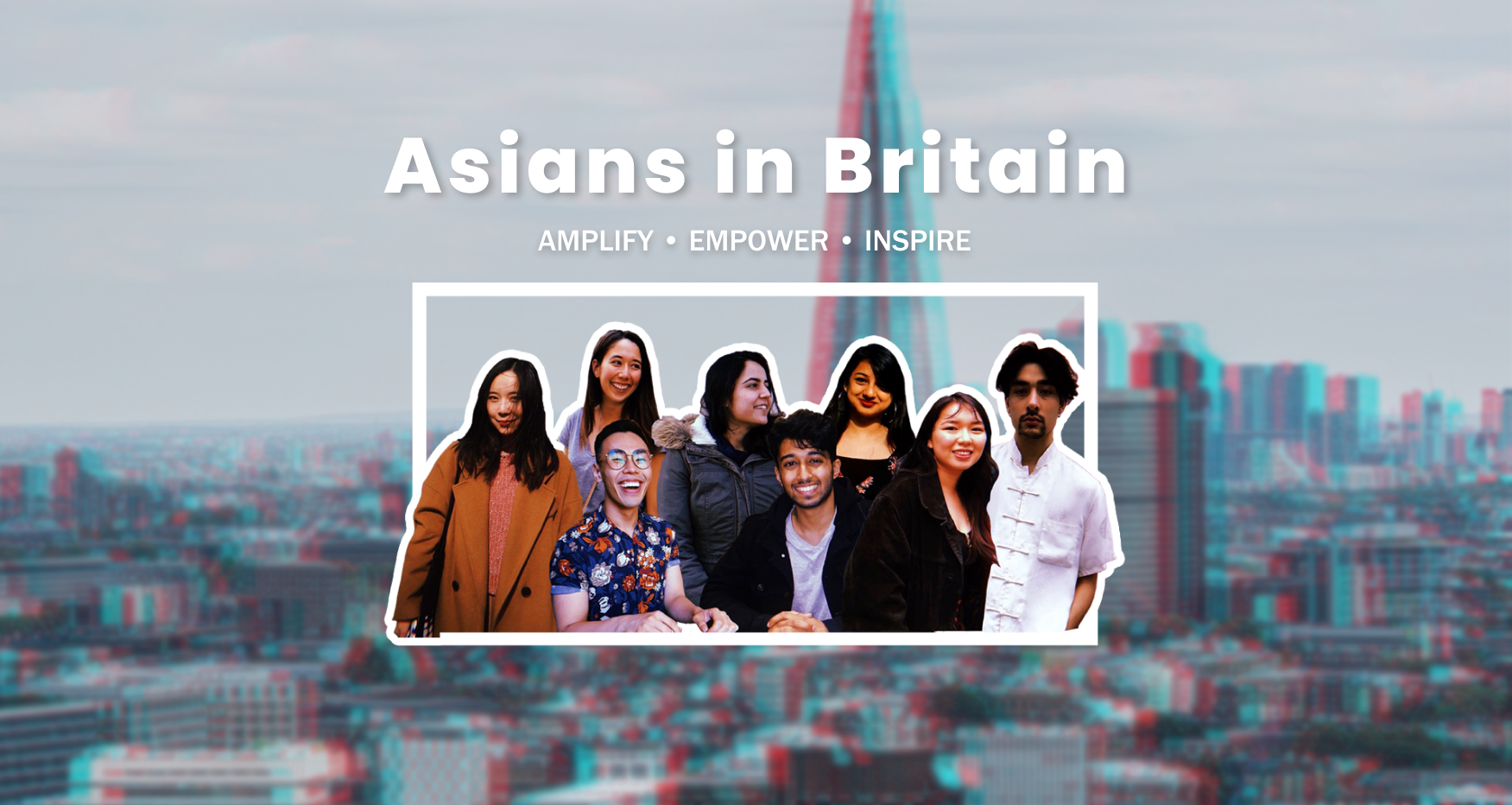 Asians in Britain is a media platform that was started in 2018 March by our founder Steph to amplify Asian voices and ultimately inspire and empower the British Asian community. We believe that everyone has a story to tell no matter who you are. We want to provide a safe space for British Asians to share their stories and experiences.

We are also a group of eight to ten volunteers! If you’re interested to collaborate or volunteer your time with us, please email us at info@asiansinbritain.com.

In response to the escalation in racially motivated incidents against the ESEA community in the UK, over 20 British East and South-East Asians collaborated to produce a non-profit photoshoot, titled: ‘Take Your Place: A Celebration of BESEA Identity’.

The purpose of this shoot was to empower our community by humanising a group of people who are typically misrepresented or under-represented in mainstream media, and to encourage donations towards the ‘Stop ESEA Hate’ campaign championed by Gemma Chan, Henry Golding and Benedict Wong.

To find out more about the #TakeYourPlace project and read the inspiring stories from our amazing models: 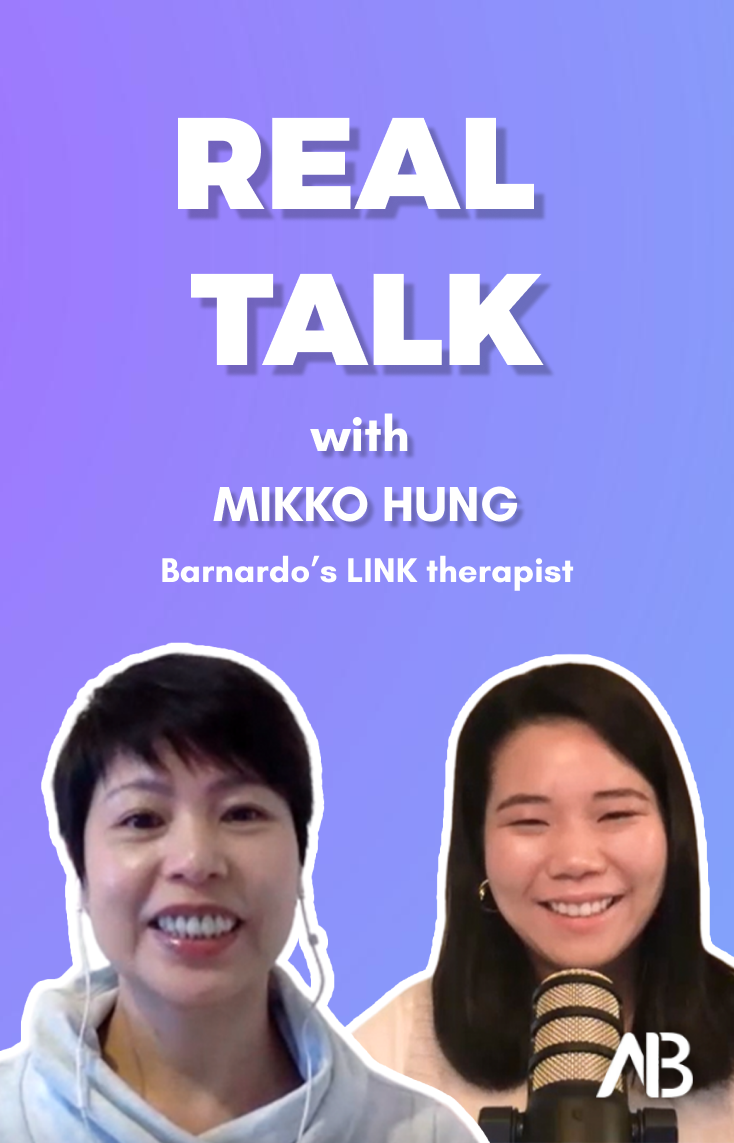 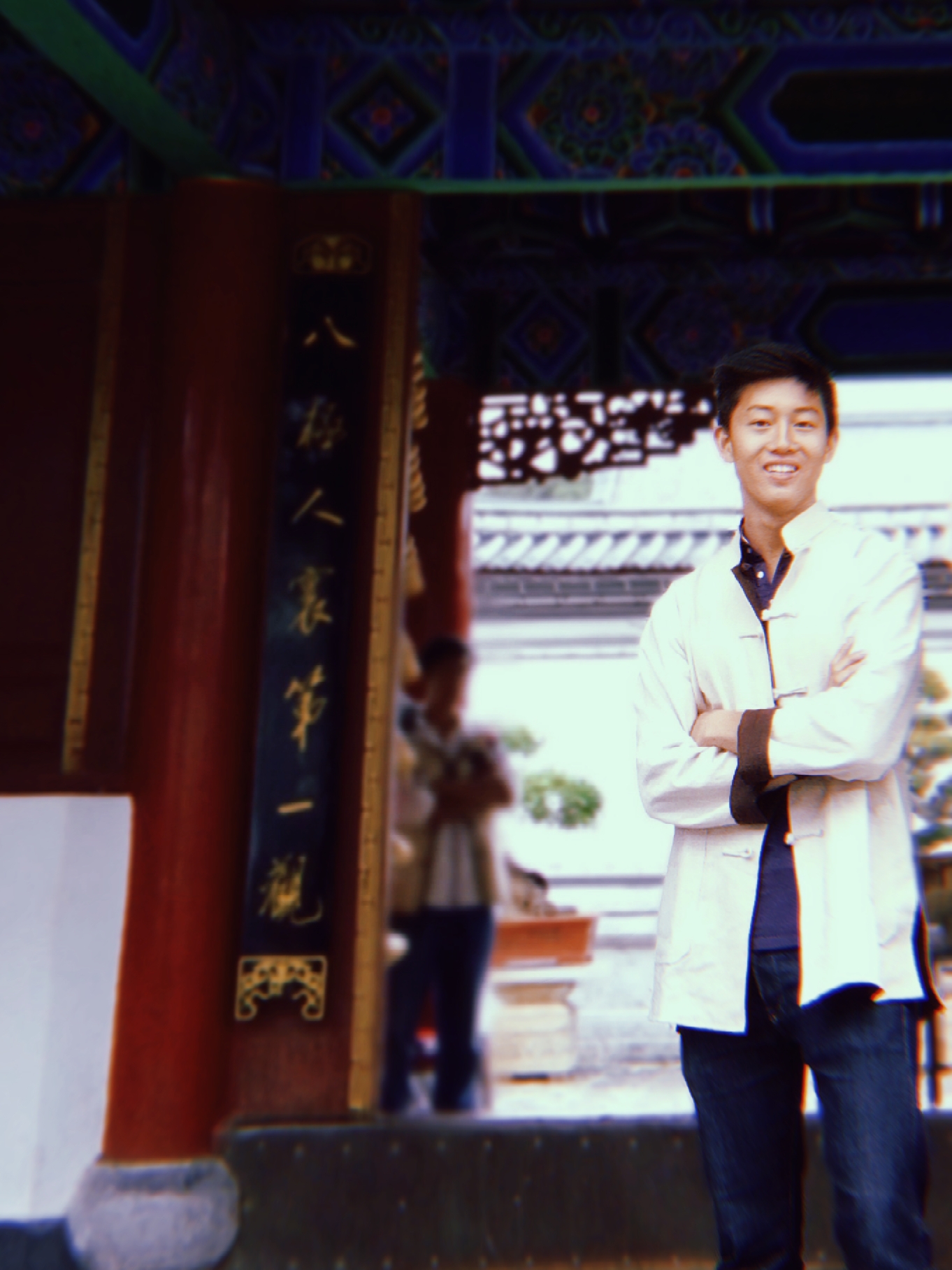 Using Art to Create Empathy and Engage with People 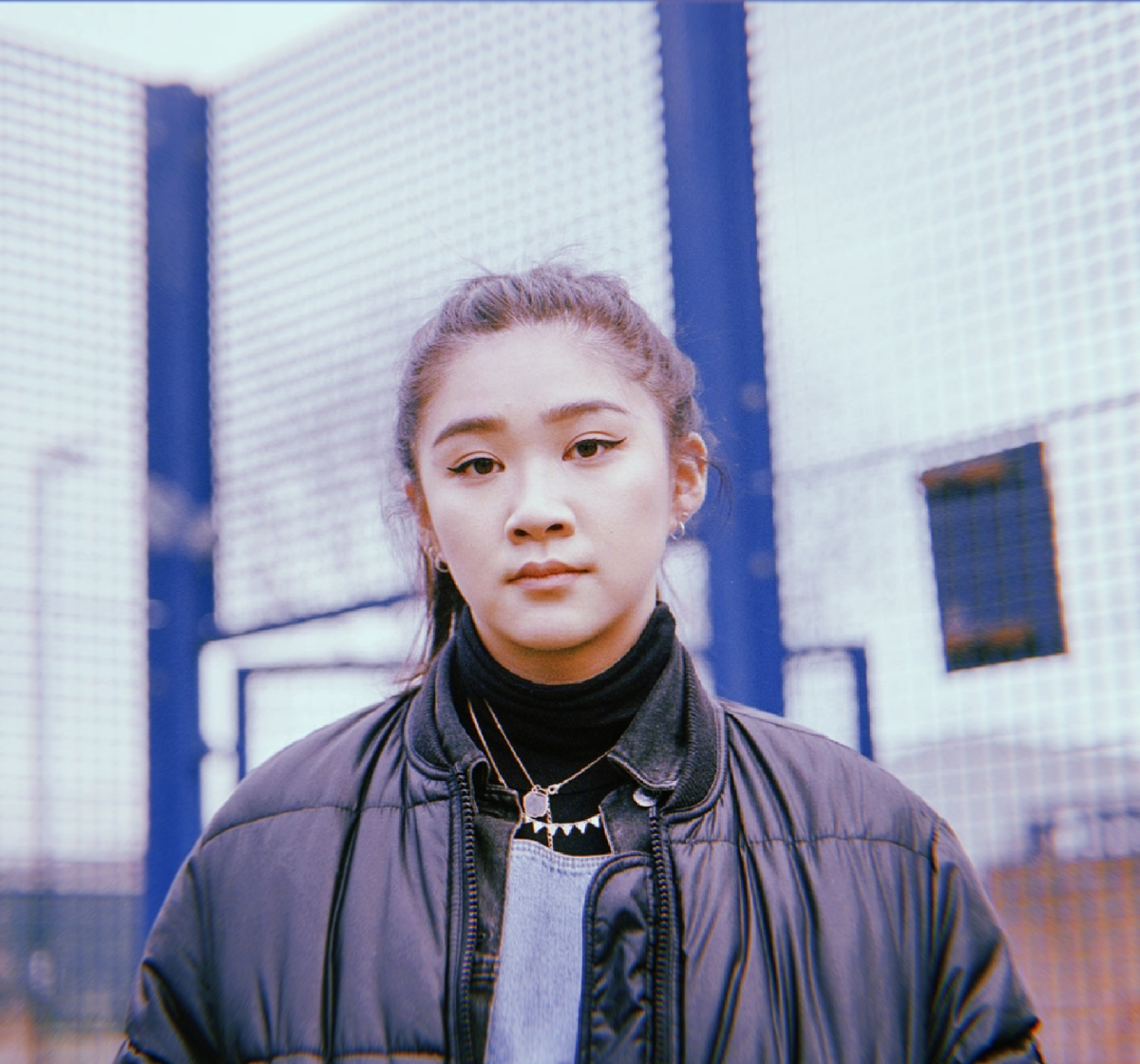 I (Steph) moved to the UK by myself at the tender age of thirteen for school. Although I have lived in the UK for the past eleven-plus years, I am reluctant to consider myself a British-Asian as I wasn’t born in the UK, but more of an Asian in Britain. To be honest, it’s a very complex and complicated feeling. Growing up as a third culture kid, I struggled with my identity and where I belonged. As an adult, I have slowly learnt to love myself, especially my Chinese name.

This was a repetitive issue growing up in the UK when I faced subtle racism in school. I remember my English teacher trying to dissuade me from studying English Literature for A-levels because I’ll struggle with it as an international student and my Science teacher accusing me and my international classmates of plagiarism because our project was too good to be written by us. This had a lasting effect on my mental health because it damaged my self-confidence and I doubted my ability to write for a very long time. As I grew older, I realised that these things don’t define who I am as a person or my ability to thrive.

Further, seeing how for the longest time, British-Asian people have not been properly and accurately represented in the media. And at times, the Asian community has been seen as a homogenised group despite the diverse language, cultural background, religious, class and ethnicity we all possess. The journey to success for many Asians is also not an easy one. Thus it is incredibly important for me to bring some positivity into the community through the stories of all the amazingly talented, ambitious, inspiring and wholesome people! Having followed Humans of New York for a few years has also shown me that there are people out there that are immensely open-minded and are also interested in the societal issues that surround us every single day.

That was how Asians in Britain was born. It was created out of simply wanting to give Asian people living in the UK a platform to share their stories and voice their opinions in hopes to empower and inspire the younger generations of British-Asian people. We are everything but a monolithic group of people!