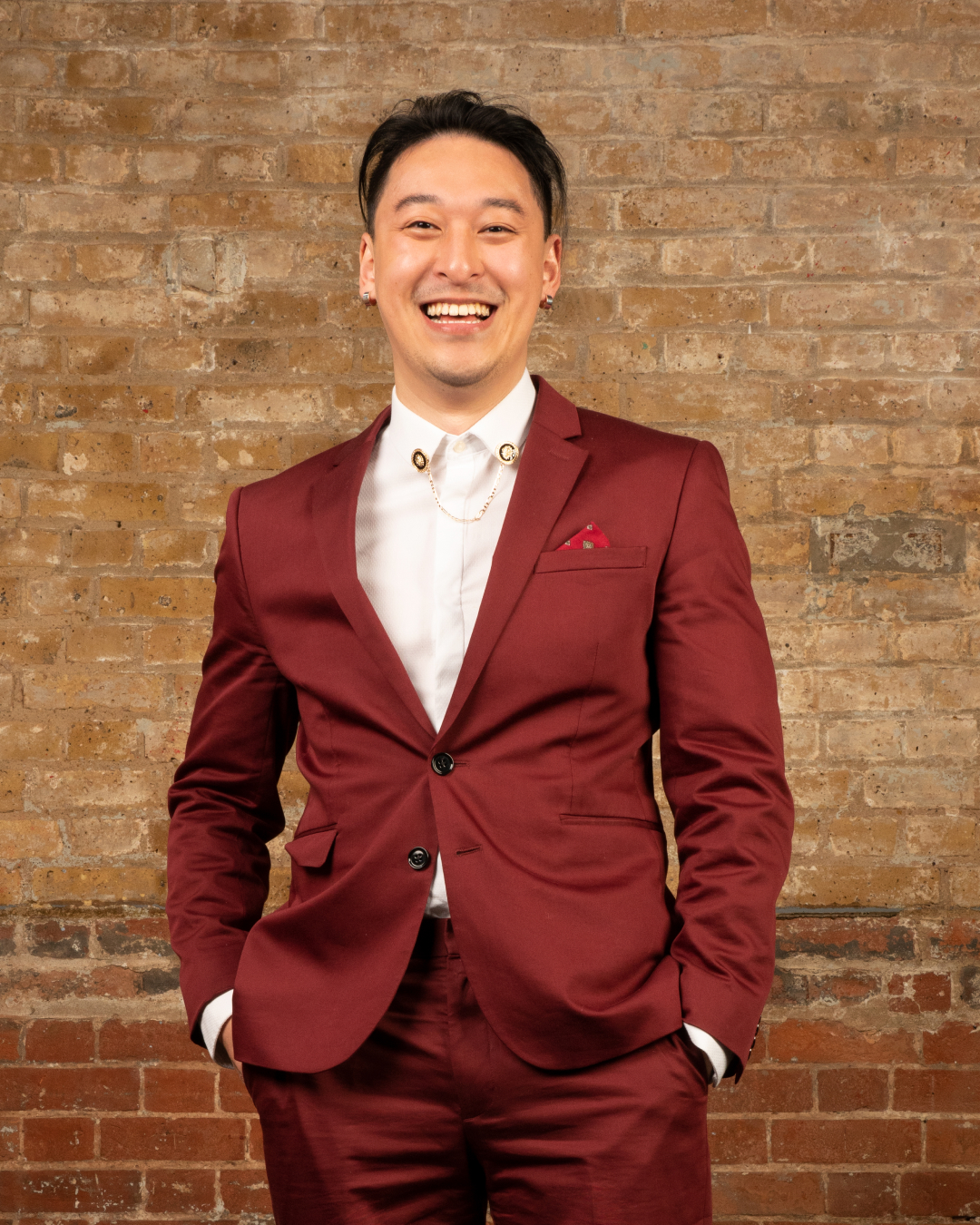 “I’m an actor and a producer by trade. I trained as an actor and graduated in 2015 from ALRA (Academy of Live & Recorded Arts) and started producing in a more serious way in the last 3-4 years. I also founded a company called Bridge the Moon that specialised in short form narrative and branded content. By the end of 2019, a bunch of my producer friends got together, discussed the the world of film, it’s upsides and downsides and quickly realised that we should all be working with one another since we have similar core values. As a result, we invented and created a business model that is different to most production companies. We merged three different companies into Paradox House at the start of 2020.

The whole intention behind Paradox House was to utilise our resources and contacts together because you’re always stronger together. Paradox House is a vertically integrated production outfit that develops and produces its own original content for film and TV, and a marketing and sales department. We also look at prestige content we receive through third parties associates, whether from producers, agents or managers.

We look to produce 3 – 5 films a year between the production and finance departments. We’ve diversified our slate across four broad sub categories: genre, high-concept; festival-led projects; awards films (OSCARs / BAFTAs); and documentary. Prior to Paradox House, our combined films have starred OSCAR-winning and nominated talent, and been selected at top-tier festivals including Cannes, Sundance, Berlin, and
Toronto. Our films have been distributed by the likes of Universal Pictures, Sony Pictures, Screen Media and more.

One of our directors actually directed a film called Refugee where he follows a family of a father and two sons for a period of a few months as they travelled on foot from Syria to Germany. It was a very heart-breaking documentary and is a stellar representation of the stories we create. Essentially that’s what I do, juggling between acting, co-running this company and also producing.

We’ve created a business model that we believe will protect the downside of film. In terms of financially, we’ve also created something that is promising and we have enthusiastic people who have shown interest in us and helped with our initial raise of capital. In terms of my personal goal, we have five directors in the company and all of us have our own remit in terms of producing films, and mine centres very much on under-represented voices. One of my next films is with a first time director who is from a mixed heritage of Iranian, Thai and Norwegan. You don’t really see many mixed race people on screen who tell their stories. This film is about identity and exploring that dual identity. In general, I want to see more Asians on screen. I’m trying to find Asian stories that matter to both the community but also have a commercial appeal to people who are white, black and Hispanic etc.

As an actor, my work has been pretty diverse. I think most actors would agree that theatre is the heart and soul of where you build your craft and utilise your craft at the same time. There’s this live action aspect to it and if you mess up, you just have to find a way out of it. It’s for me, such a pure form of creativity. Equally, film and TV are different kinds. To me, it’s subtle but progressive highs and lows rather than the peaks and troughs of theatre.

I decided to take part in the photoshoot because, in essence, I think it’s really important. In a very broad sense, I think we’ve been invisible for so long, particularly in this country. It’s kind of degrading not seeing yourself and your brothers and sisters on screen. I think this has created so much competition within the Asian community because it’s such a scarcity, and this does not just apply to actors and directors but also writers or even marketing executives etc. We need as much coverage as possible and I loved this photoshoot because I think it will serve this very purpose of bringing us more coverage. How great is it to burst the stereotypical bubble that clouds over the Asian community by showcasing a handful of us from all backgrounds? Pretty cool, I’d say.

On the side, I’m also the chair of the graduate advisory board at my old drama school as well. I got in touch with them last year in the wake of a bunch of graduates and students coming forward to say that they’ve been racially abused and how the school is institutionally racist. Personally in my experience, it was never obvious, it was also subtle when I was navigating my way through my training. However, being the first person to be signed by a reputable agent in my third and final year of drama school, I always got comments about how I’m only getting work because I’m Asian. I look back now and I think that’s kind of ridiculous. I actually think I’m pretty good at what I do and I think it’s okay to think that. Equally, it’s admirable to call out your own weaknesses. It’s funny though, because we always love to talk about our weaknesses and how we can empathise with them and others but we rarely talk about how good we are because there’s always a sense of competition and some pressure to put up a veneer of being “humble”.

Something I find interesting is how when people post empowering things on the internet, they cringe. I understand that because they are talking about themselves, right? But what’s so different about it to taking a picture of yourself i.e. a selfie and uploading it? It’s just a bunch of words in the caption but we get so triggered by it for some reason. For me, if I see a friend or anyone I admire post something, I always try to say something and leave a nice comment. I want to lift others up. I think as Asians, we really need to do more of that. I think people just need to eliminate that kind of competitive nature and learn to be proud of who we are and what we do. I think we can do much better and I expect us to do more.