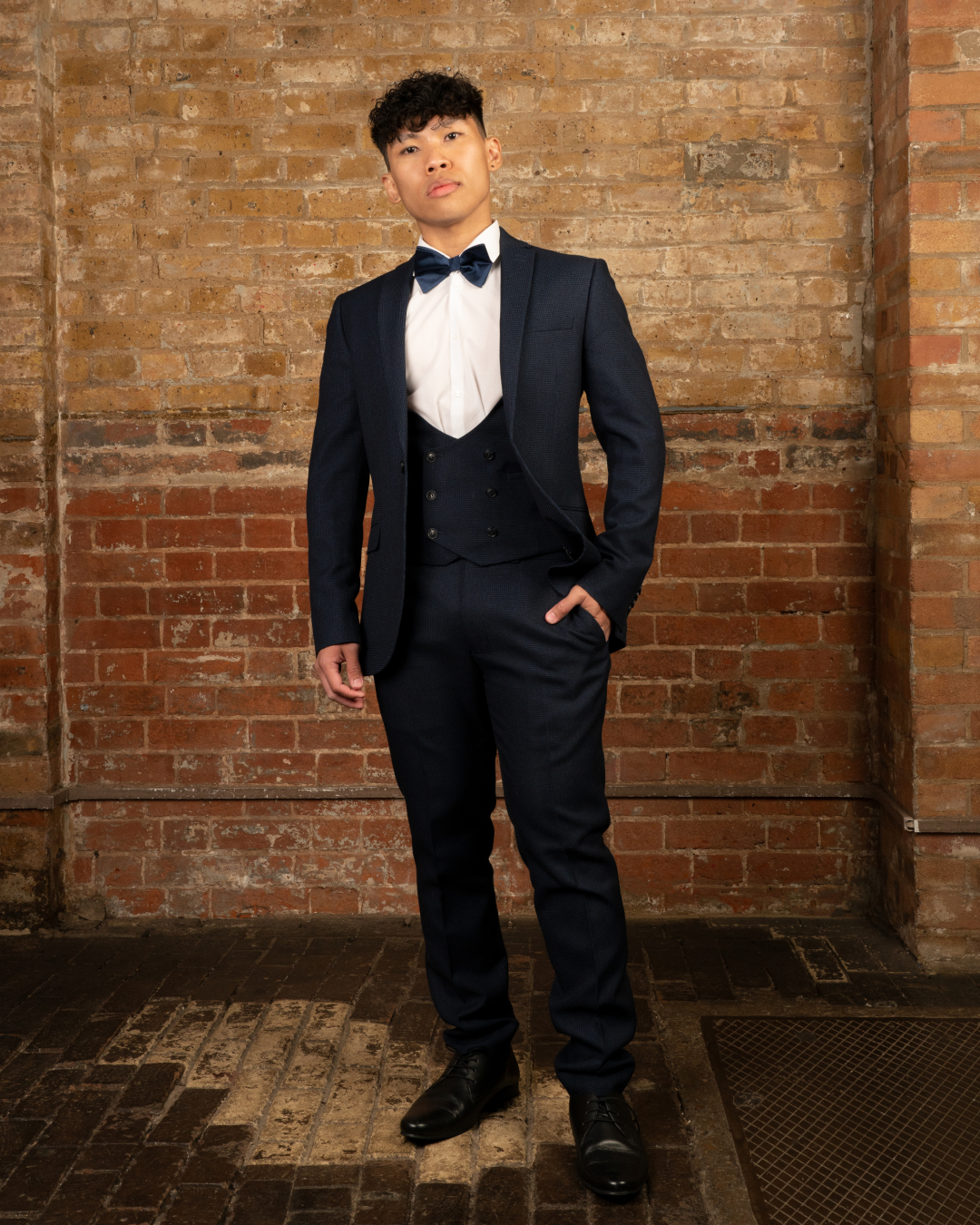 I was born and raised in the Philippines. Even at a young age, I have always been interested in Science, especially that of the human body. My passion for caring for people further developed when I was exposed to a first aid course during our citizenship advancement/military training in high school. There was an inexplicable sense of fulfilment whenever I got the chance to promote health and well-being. These circumstances sparked my interest to pursue nursing in college. Aside from striving for academic excellence, I also became very active in extra curricular activities which honed my leadership skills. In 2007, I qualified as a registered nurse and practised my profession in the Philippines for a few years. I gained a lot of experience throughout my rotation in the different clinical areas of the hospital I worked in. I then became a part of the “Brain Attack Team” and specialised in stroke nursing. With the goals of progressing my career and improving my way of living, I took the bold step of moving to the UK in 2013.

The transition phase was like an extreme theme park ride—literally full of ups and downs. It tested my core, character, and will power to a great extent. I even questioned myself if I’d made the right decision to leave my comfortable life for greener pastures. Are the sacrifices really worth it? There were instances when I had to take time before I could respond to someone whilst I tried to quickly translate my thoughts to English, which other people misinterpreted as me being slow or ignorant. One thing that made me anxious in the past was not being able to pronounce words correctly with the British accent, as other people couldn’t understand my twang. Some patients also prefer to be looked after by white nurses. We even had a dependent, bed-bound patient who shouted at us saying “take me back to England!” when he saw a group of Filipino nurses during that specific shift. Others would also treat us in a rude manner as they are used to having Filipino carers and nannies in their own countries. Those are just a few examples of the racist remarks that I have personally encountered. But as I held on to my dreams and aspirations, I tried to power through every challenge that I faced in order to adapt to the Western environment. We are simply human beings with emotions. Unfortunately, as healthcare professionals, we sometimes have to disregard our own emotions and be tough, because being oversensitive would just get the better of us and we would not be able to carry out our tasks properly. After a few years of continuing stroke nursing here in the UK, I decided to challenge myself and try a different field—cancer nursing—which is still my area of specialisation to this day.

Having been classified as a clinically vulnerable person at the start of the pandemic, I was advised to work from home by Public Health England. My company has been very supportive of me throughout this endeavour. However, being a nurse who is used to face-to-face interactions and rendering holistic care for more than a decade, it was a struggle for me to suddenly get stuck alone in the flat and just communicate to patients and colleagues over the phone or electronically. I can clearly recall a brief moment of despair and loneliness throughout this “dark period.” As a control freak, it was a very difficult situation to be in, as everything just became uncertain. But that was probably one of the turning points of my life. It was totally out of my hands so I just had to let go. Slowly, I’ve learnt to accept the whole situation and tried to use my energy to become more productive instead. It was probably a blessing in disguise as I reconnected with my passion in creating content. With the help of my team (a.k.a.: supportive family), I started my own YouTube channel (Jy For Fun) and became a vlogger. Fun fact: there were a few instances in college when my classmates and I would film stories for our presentations. I used to act, direct and edit our videos and I really enjoyed the process. I can somehow apply the principles that I’ve learnt whenever I’m vlogging.

Being a content creator led me to many wonderful opportunities, including collaborating with fellow creatives—photographers, videographers, models, artists, live streamers, vloggers, etc. Never in my wildest dreams did I imagine that I’d be doing some small commercial advertisements, photoshoots and product endorsements—nothing huge (yet) but I am really enjoying meeting other people who share similar interests.
Vlogging definitely enhanced my confidence and over time, I’ve learnt to appreciate and give importance to myself. YouTube made me realise that I should not be copying others in order to fit in, rather, I just need to be myself and enjoy what I am doing. After all, what the viewers would like to see is the real “you”, that’s why it’s called YOU-tube. Furthermore, I think the media has been dominated by white models and personalities for many years, causing people to believe that that’s the standard of beauty, and that being light-skinned is superior. However, that’s not true. We need to bring people of colour who are equally talented, especially Asian faces, into the spotlight. And that’s one of my goals. Aside from my creative pursuits, I aim to use my voice and platform to represent the Asian community, especially in Britain’s healthcare sector.

My main driving factor in participating in this meaningful project is the desire to influence others in a positive way, and inspire them to start the change that they want to see in this world. I know for a fact that I cannot end racism in a snap of a finger, but I want to at least raise awareness about it. We are all created equally. Nobody is superior than anybody.