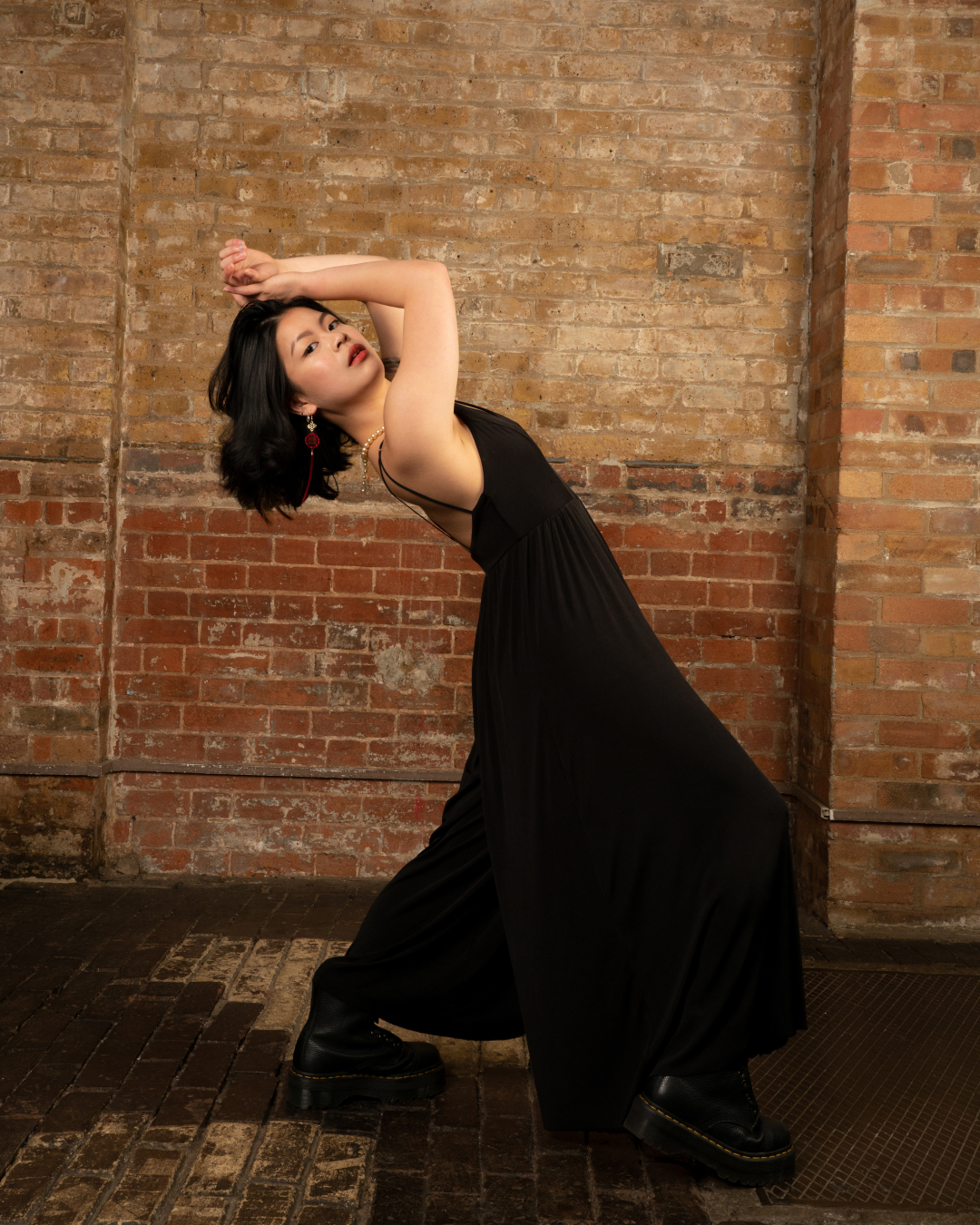 “I’m Singaporean-Chinese and I came to the UK in 2017 to do a BA in Musical Theatre at the Royal Conservatoire of Scotland. I’m currently doing a Master’s in MT at Mountview in London, and I’m hoping to work here when I graduate.

My main life goal isn’t really to be on the West End or Broadway, it’s to be someone who can positively affect other people’s lives, no matter how long I’ve known them, or how. I want to become that person who someone else will see being brilliant and say, “If they can do it, I can do it too!”

I’ve wanted to do theatre since I was 10 years old, and I haven’t really changed my mind since then. I’m 23 now, so it’s been a really solid decade for someone who’s usually pretty indecisive!

I’m really grateful that this is what I’ve stuck to, and that my parents have been so supportive of such an unconventional career path. I used to struggle a lot with my ADHD. I still do, actually! When I was younger, performing was the only thing I felt like I was actually good at. I wasn’t great at maths, or anything, and even in subjects I loved, I found it really difficult to concentrate. I love writing essays, but during exams I would miss out letters from the ends of words and wouldn’t see it even on multiple proofreads—and that’s just one example. My brain just doesn’t work that way sometimes. Small things like that happened all the time, and still do. It created this feeling of never being good enough, and made me very self-critical; it’s something I’m still trying to grow out of now.

I’m a playwright, and recently I wrote, designed and performed in a half hour show about racism against the ESEA community in the UK. It wasn’t just about the rise in hate crimes from COVID, but I really tried to highlight its longstanding history, as well as a self-reflection on my own internalised racism. I grew up as part of the Chinese majority in Singapore, so living in the UK was the first time my race ever affected how others saw me. I know how easy it is to be ignorant to prejudice, so in relating that to my audience I hope to encourage a change in their mindset and their own interrogation of their privilege. Whenever I get to go back to Singapore, I hope I’ll get the chance to do that there too, because too many people think racism doesn’t exist there, just because they’ve never experienced it.

To create the show I had to read a ton about racism, about hate crimes, about racist art. Before I started on this process I really, truly didn’t grasp the magnitude of how alive racism against the ESEA community is. Of course I knew it was happening—with all the amazing people I follow on social media, when something goes wrong everyone finds out really quickly. But after reading everything, and now that I have all this knowledge. It’s so exhausting. Because now not only do I know when something new happens, but I theoretically understand why it hurts us, but it feels like there’s little I can do to change it. And whilst everything is happening in the UK, I’m still following news from home, and it’s a really bad time for non-majority Singaporeans now. It always has been, honestly, but right now it’s finally getting more talked about.

It’s hard to find a solution to such complex problems. But I think that more and more, people are trying to find ways they can do what they can. This photoshoot is a great example of that exact feeling, that desire and drive to do something to better the community. And I do think most people want to do that in some way or another. They want to make things better. Progress always feels one step forward, two steps back, but I haven’t given up hope that we’re still moving forward in one way or another.