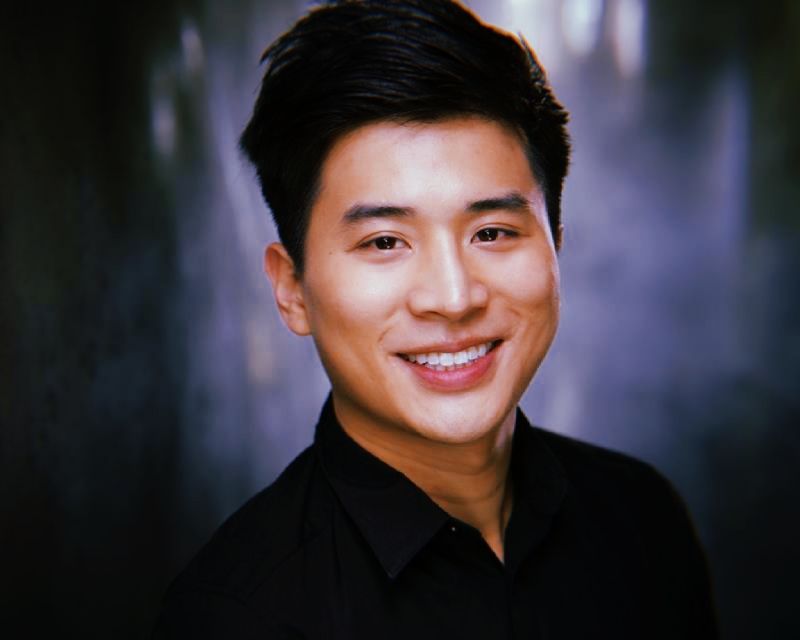 “The most excruciating part of this industry is constant comparison with another performer to a stage where it gets toxic. It is harmful for one’s mental health.” – Victor on not letting adversities affect him from pursuing an acting career

I was clear about wanting to become an actor since junior high school. I did not want it for the fame or money as perceived by most of my Asian environment. I studied in Malaysia where the education system was really strict and I was branded as a talkative or problem student by most teachers. I joined the theatre club where I had my first brush with acting. I realised that I could express myself and not be limited by the bounds of the strict education system. This made me feel liberated and I decided that I wanted to become an actor.

My parents were not too supportive of me becoming an actor. I still remember the feeling when I got admitted to a top drama school in London and my parents didn’t approve of my decision until friends and family tried to persuade them for me. My father eventually approved of my decision but my mother was still worried whether I would be able to settle down and live a comfortable life with a stable job.

When I first came to London, I visited the West End. It was an eye opening experience for me. So much that I relocated to London a few months later in 2016 where I did my postgraduate studies in Music Theatre from Royal Central School of Speech and Drama. It has been one of the best decisions of my life.

It is difficult to get steady jobs which pay well and hence why a lot of actors need to wait tables or do other jobs which are easy on the hours and flexible. The main challenges are finance and opportunity. The challenge related to opportunity is specific to being able to fit into the limited typecast roles as not all roles are like Crazy Rich Asians. I understand that this is the struggle that I chose and I am trying to be positive because I know I am happier in front of the camera than working at a desk in an office.

The most excruciating part of this industry is constant comparison with other performers to a stage where it gets toxic. It is harmful for one’s mental health. When I walk out of the audition room, I put it behind me, move forward and not let it affect me. I am fortunate to have a support system in my friends who I met in university who are in the same industry and hence empathise to a greater extent than most others.

My favourite role was a cabaret performance that I was part of called ‘Man About Town’ from Young Frankenstein back in December 2019. The song is about a scientist talking to a monster and encouraging him that he is better than he think he is. It’s the positive vibes that the song gives off and the lyrics that makes it my favourite.

My advice to aspiring actors coming to the UK to pursue creative arts would be that you should call off the trip if you’re coming for money, fame or glamour. The acting industry will only be viable if you are passionate about acting and trust the process. It is a marathon and not a sprint. There are many times that you would want to give up. The industry is lonely and you need to be mentally prepared to be a lone wolf.