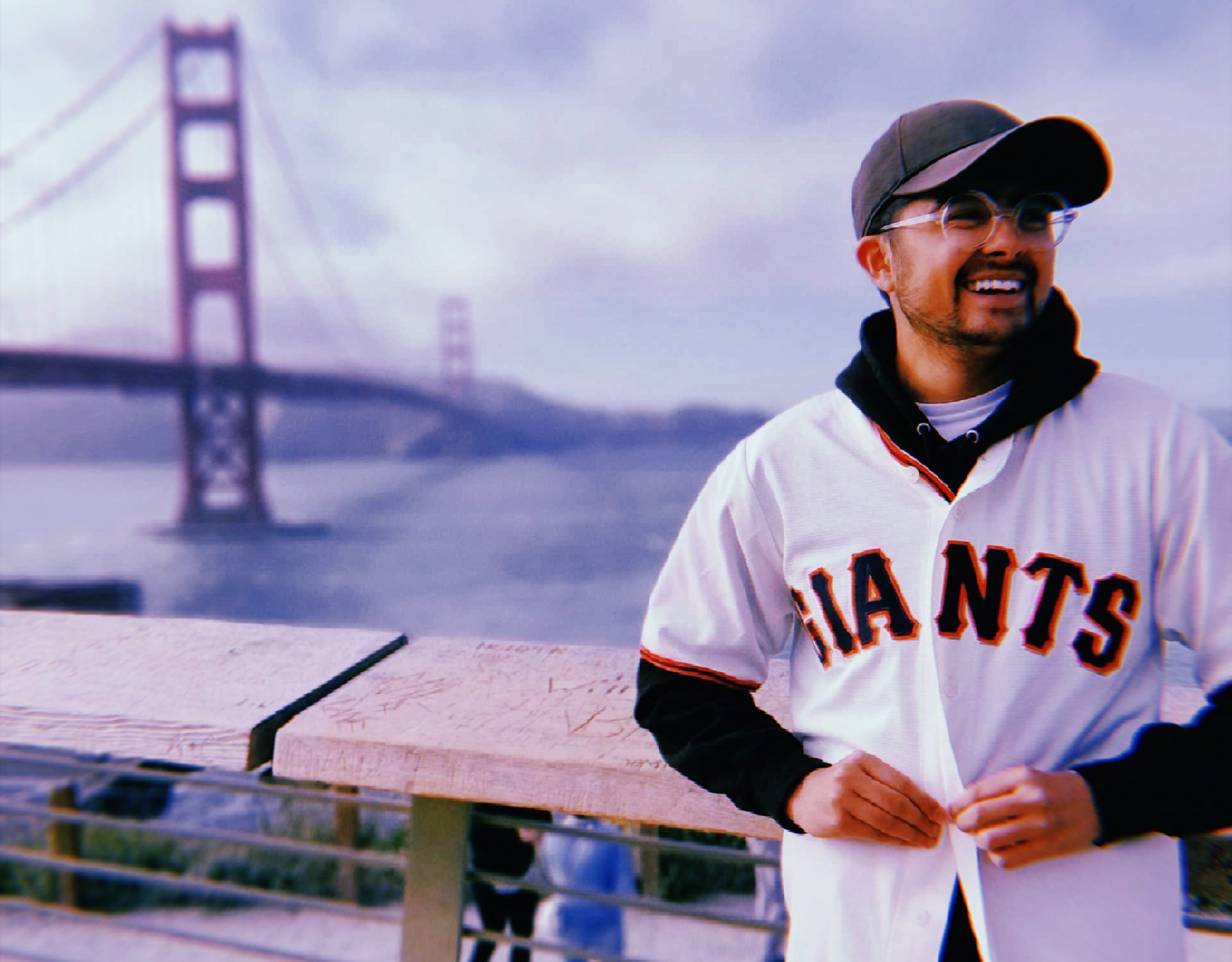 When you have a cool idea it’s all you can think about and then you just start working on it. At the beginning, I thought the podcast was just another one of our ideas that we have but we weren’t going to do anything about it.

But then as soon as I got back from working abroad in America we ordered all the equipment and recorded our first few episodes. Since then, we have been releasing our podcast every week. Our podcast is a mix between serious and non-serious topics. Anything that’s relevant in the news or anything that the guests want to talk about. I think the very first episode recorded was one of my favourites because we recorded with one of our best friends, so it’s a sentimental one.

Growing up was very different for me. I’m from a small town in Essex that isn’t very diverse. There aren’t a lot of Asians here. Not a lot of Indians. So growing up, I didn’t know much else. I mainly had British white friends. I still get called “coconut” but I think it’s cool to have multiple cultures in your life. Assumptions were made about me and racist jokes jokes here and there which honestly I didn’t really understand but I wasn’t too bothered by it. I like to think I’ve got pretty thick skin so I just got on with it.

I remember one of my friends just hands me his phone and the next thing I know, I’m added into a WhatsApp group full of Indians in Computer Science who all became my closest friends. Even though I never had any Asian friends before, my time at university was just so comfortable and I was able to fit in so well.

There’s a saying: “jack of all trades, master of none”. I used to believe in that but I think people might tend to use that as an excuse now. Just do what you want. You don’t have to be one thing. Being your own person and making sure you’re choosing decisions that are right for you is the best thing.

I said on the podcast that I want to change the world. I think you can do something really small and still change the life of someone. So in terms of utilising my degree in computer science and web development, if I end up making a website or app that a handful of people will use, it makes their life easier, I think that’s kind of changing the world.