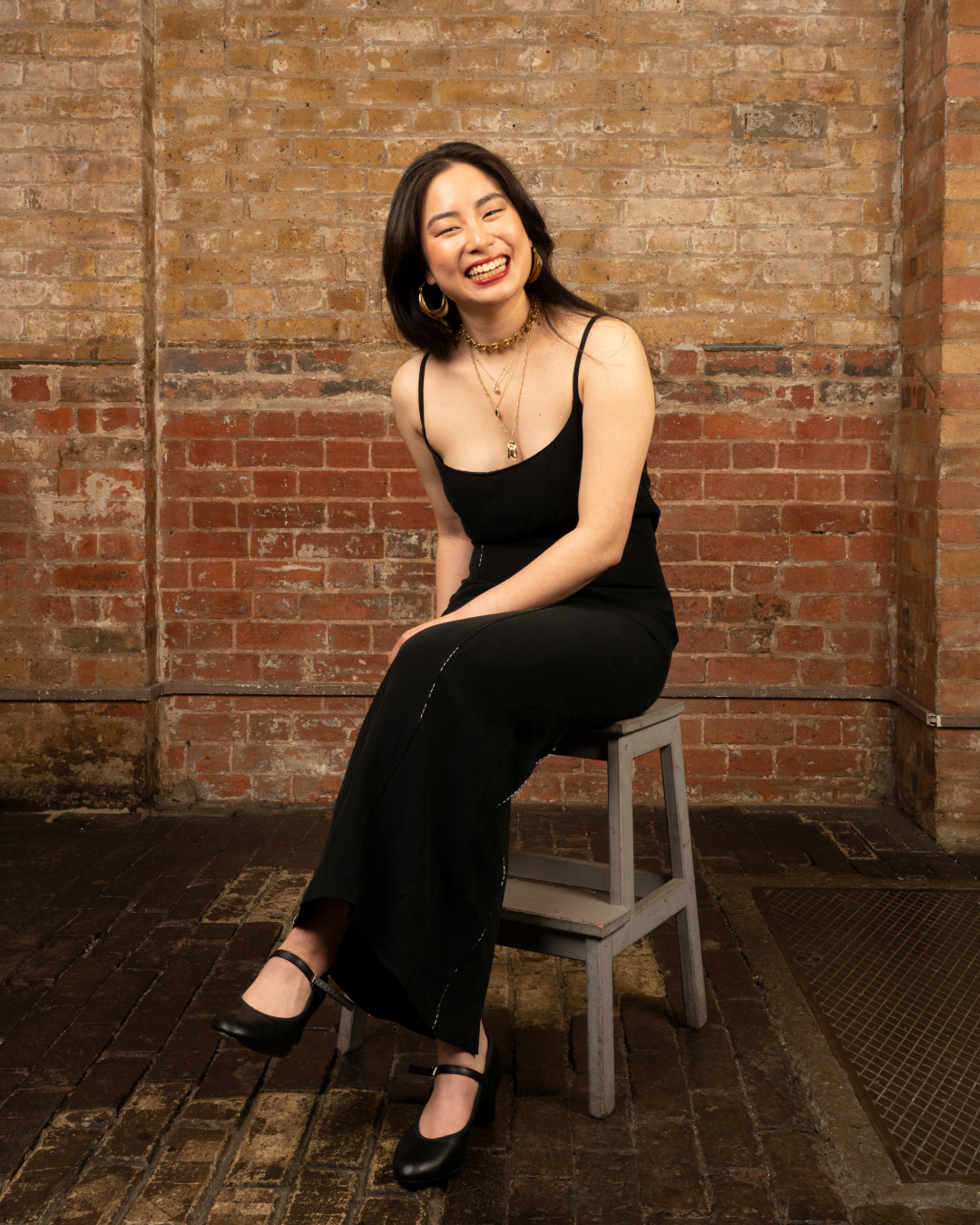 Both of my parents are Japanese, but they met in Australia so that’s why I was born there. But soon after that, we moved to Japan, thus my first language is Japanese. We then moved back to Tasmania, a little island in Australia which is where I spent the majority of my childhood there until I was about 18 years old. When I was 17, I found an interest in acting. Before then I had never acted before, and had never been in drama class or anything like that. Instead of studying science at university, I decided to pursue acting, and wanted to go back to Japan by myself to pursue that. I thought that because of the way I look, it’ll be better for me to learn and build my career in Japan instead of in Australia.

I went to a part time acting school in Tokyo for three years, and then worked for a year. Unfortunately, I didn’t really resonate with it. I didn’t fit in with the industry over there, and I didn’t really like the lifestyle in Tokyo very much. So I wanted to get out. That’s when I decided to go travelling, and I picked London.

At that time, I wanted to give up on acting. I didn’t even want to go to the West End to see a show. But I met up with an acting teacher in London and asked “what’s your one musical?” Back then I didn’t really like musicals, to be honest. But I was just so impressed with the actors here, that I now respect my love for acting. I was like, “Oh my God. I still love this thing.” I was staying at a friend’s place and she suggested that I apply to drama school here. That led me to audition to one of the drama schools here and then I got in so I was like, why not? So now I’m studying at the Royal Central School of Speech and Drama, and I’ll be graduating soon.

I have a strange accent. It’s a very strange thing about me. I guess it is influenced by the place I’m living at, and what I’m talking about. If I’m talking about Australia, my Australian accent comes out. I guess because I moved around a lot since I was young, one of my ways to fit into society was to be like them. Especially growing up in Tasmania, it’s a very white community. I was the only Asian kid and I got picked on for my accent a lot. That was something that I wanted to fix and be like everyone as much as possible. When I was a kid I had to do this presentation on my own for the very first time and my English was not quite there yet. I used to record my voice and listen to it, so I could learn to sound a bit more Australian.

Something that I would like to achieve as an actor is performing at a theatre like Royal Court or National Theatre, be casted in a Netflix series or be involved in a film project and go to Cannes or Sundance. I don’t necessarily want to be famous or have a Golden Globe or anything like that. It’s just seeing the actors now and what they’re doing, especially the East Asian actors; I just want to be one of those actors on screen. I want people to see me, and to feel like they’re being represented on this screen. I didn’t have that, and now I’m starting to see it. I want it to encourage young people. Back then for me, I didn’t think it was possible for me to even make it in Hollywood or to be able to work in a country like the UK.

However the film industry in Japan is quite intense, especially with the hierarchy structure in place. I couldn’t find anyone that I could respect as a human. For example, I would really like a certain director’s work and everything. But when I went on set and saw them in person, and how they treated the poor, or how they communicated to people I just couldn’t respect and love that human being. I’ve never met any human being I kind of really loved in the industry. There was also pressure to look a certain way. My manager gave constant criticism about my weight rather than my acting. I developed an eating disorder as a result and I had to seek counseling for the very first time.

I look Japanese, but I’m also Australian. However, people don’t see that, so they expect me to behave a certain way like other Japanese people. You have to follow certain rules during the day, and that was very claustrophobic for me to live like that. Whereas when I came to London I felt freer and that I could just be myself. That’s one of the reasons I really like living in London, and that’s why I really want to root myself here and work as an actor here.

As for the photoshoot, I just wanted to be part of the movement really, in any way possible. When I saw the casting call, I thought it was a cool idea. I really struggled to share my story and speak up about it during the Anti-Asian hate crime movement, but then I was like, nah, we should all speak up, share our stories, and not feel like it’s not important or big enough. So I started doing that on my own on Instagram and social media, but I never had the courage to do it a little bit more. I thought that the photoshoot would give me the confidence to really own myself as well, who I am and what I experienced, and to represent my culture and my heritage: everything. I think it’s just a powerful project overall, that I just wanted to be part of an experience.

4 thoughts on “Australian Born Japanese Actor Currently Based in London, Country girl Living in a City & Here to Make a Wave”