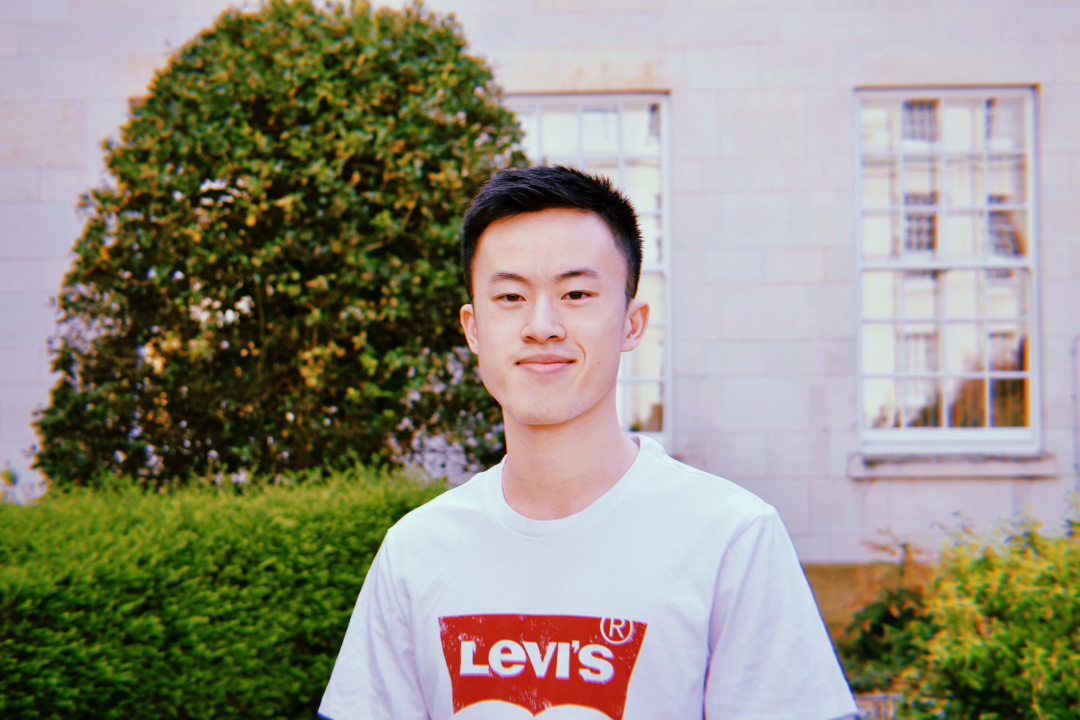 I was already a fan of Dave before I saw a video of him doing a performance at the BRIT Awards of the song ‘Black’. The messages he had in the song were very powerful. He and his song was a big inspiration for this piece of work that I did. At the end of the song he did a freestyle where he said: “They say – ‘you should be grateful, we’re the least racist’ / I say the least racist is still racist”. I found that to be very true as well. If you look at America, racism is such a huge topic in comparison to the UK. However, we shouldn’t overlook the fact that there’s racism here as well.

His performance was so moving. He makes you angry about the issues that you’ve never really even experienced. That’s how compelling it is. So, I thought it would be a good way to raise awareness on the issue of racism in Britain using methods that I know well: storytelling and data. I hope that through the combined efforts of the world, we can all one day live in a society free of racism. I hope that one day it can be a thing of the past.

Personally I think it shouldn’t be my job to educate people, it should be their own responsibility, but somebody has to do it. People post a lot of activism on Instagram, and you get desensitised to it and sometimes it loses its effectiveness. So I feel this is another good way to combat it. I wanted to shine a light on the problem rather than focus on me or point at a specific person. The main thing I wanted to have was to have people view it at least, because I don’t really care about likes. As long as they see it, and process it, that’s what matters to me the most.

The finished project took me about two months, it was a lot of hard work. It felt like a weight on my shoulders; it’s such a heavy topic and you don’t want to get it wrong. I have to think about my own experiences that I’ve been through, and I have to read other people’s experiences from news articles.

You have to unlearn racism because you’re never born racist. It’s through your experiences, and your environment. You learn biases, and one of them is racism. It’s definitely a process. In the past, there were situations where I should have called out friends, but I didn’t. To simply put it, it’s easier said than done.

People can also be racist out of ignorance because they don’t know better. They soak up what the media says and they have a bit of a blame culture. I just wanted to educate the people to know and to recognise that racism is a problem out here in Britain. However, some people are very hard to change. It comes back to it being not your job to change somebody else. It should be their job. They should be the ones willing to learn themselves.