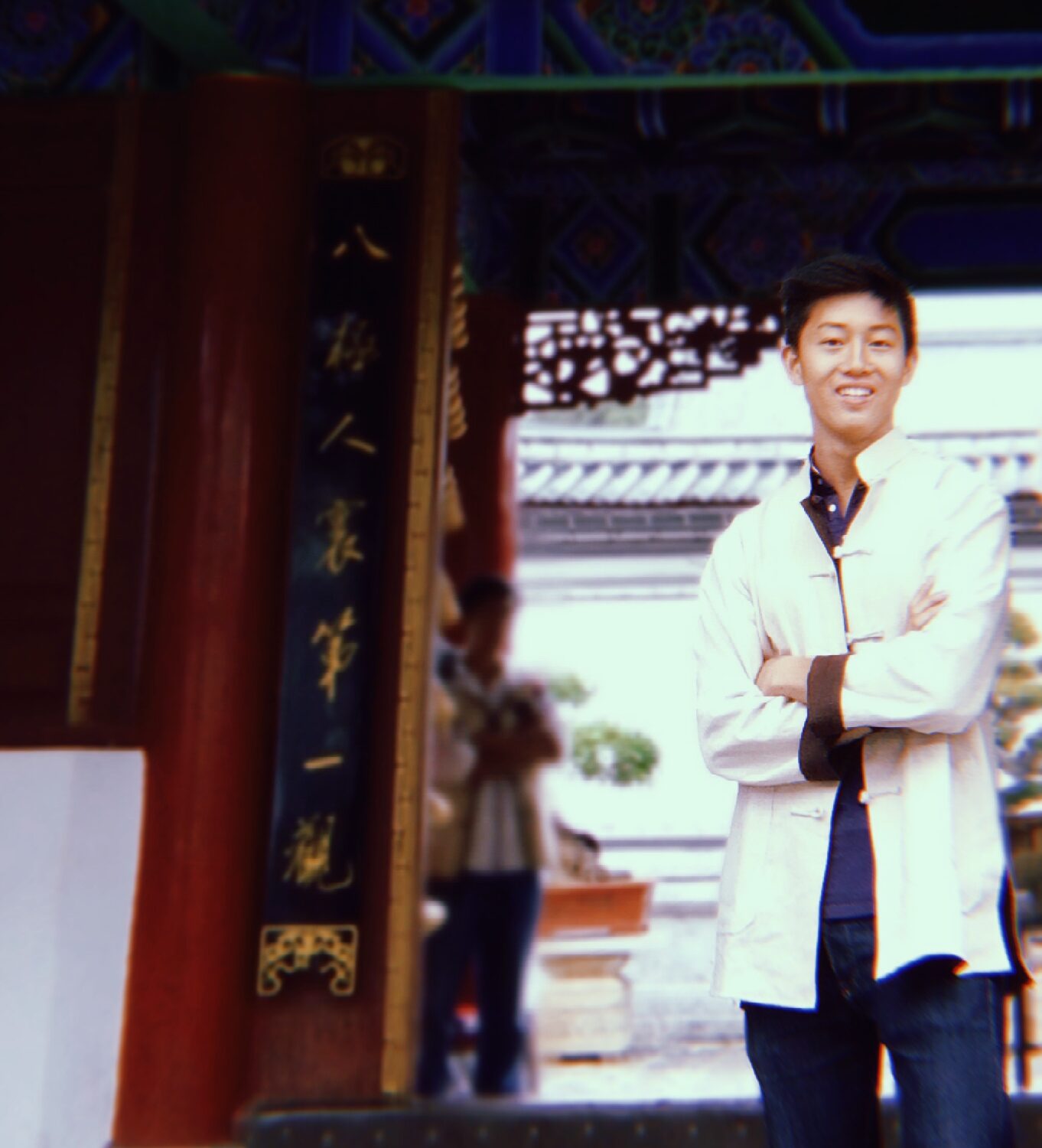 You can’t represent everyone. All you can do is tell your own viewpoint and narrative. I’m excited by the possibility of art to create empathy and engage with people.

Kaler on being an artist and using art to tell stories

I’m a third-generation British Chinese artist from Birmingham, currently living in London. My granddad moved to the north of England to run a restaurant in the 1960s. Birmingham is really multicultural which is actually something I didn’t fully appreciate until I left. Growing up, there are big Indian, Pakistani and Bangladeshi communities and I realised how important cultural diversity was when I left for university.

My family is quite artistic. My dad is an architect and he really likes art. I was quite lucky growing up being able to go to museums and galleries. It’s also interesting because a lot of British Asian families don’t really push their children towards the arts, which is frustrating. However, I think there’s more pushback against that sort of thinking because the community is growing. At the same time, family support can make a massive difference.

I have a masters degree in the history of art and my art mainly explores the labour, history and heritage of the Chinese diaspora. I want my art to reach out to the British Chinese community and the wider Chinese diaspora. I also want to use my degree in art history, especially using elements of Chinese culture including things like the Beijing opera masks and Ming Dynasty patterns to challenge identity and culture. The relationship and cultural exchange between Britain and China really fascinates me, especially the desire for Chinese porcelain and chinoiserie designs. In this past year, especially with COVID and the rise of racist hate crimes, there’s been a move towards a stronger sense of communal identity which I think has been really encouraging.

My specialism is in African diasporic arts. I find that most artists that I’m inspired by are black artists because they often look at similar issues that also affect the Chinese diaspora, such as race and culture.There’s definitely a desire for greater representation in the arts sector but the voice of the Asian diaspora is still kind of missin. At the same time just showcasing artists from minority backgrounds in museums seems like an easy way out instead of really looking at the power structure of the museum itself. It’s a work in progress but we need more diverse voices in the long run.

I’m really inspired by this British Nigerian artist called Yinka Shonibare. His colourful sculptures use bright batik fabric which people traditionally associate with African culture but was originally from Indonesia and brought to Africa through the Dutch empire. I like the way he uses the fabric as a way to subvert and challenge the issues surrounding colonisation and imperial domination.

I’ve always wanted to go into history, culture or that sort of direction. I’m currently working at a contemporary art gallery and working with artists on a daily basis which is teaching me a lot. I do feel the tension and pressure sometimes because it feels like you’re representing your whole culture and heritage. How do I do justice to that narrative? At the same time, you know that you can’t represent everyone. All you can do is tell your own viewpoint and narrative. Especially with the rise of Anti-Asian racism, it’s important to tell these kinds of stories; to show the long history of our communities in Britain. I’m excited by the possibility of art to create empathy and engage with people.